DO YOU READ ME 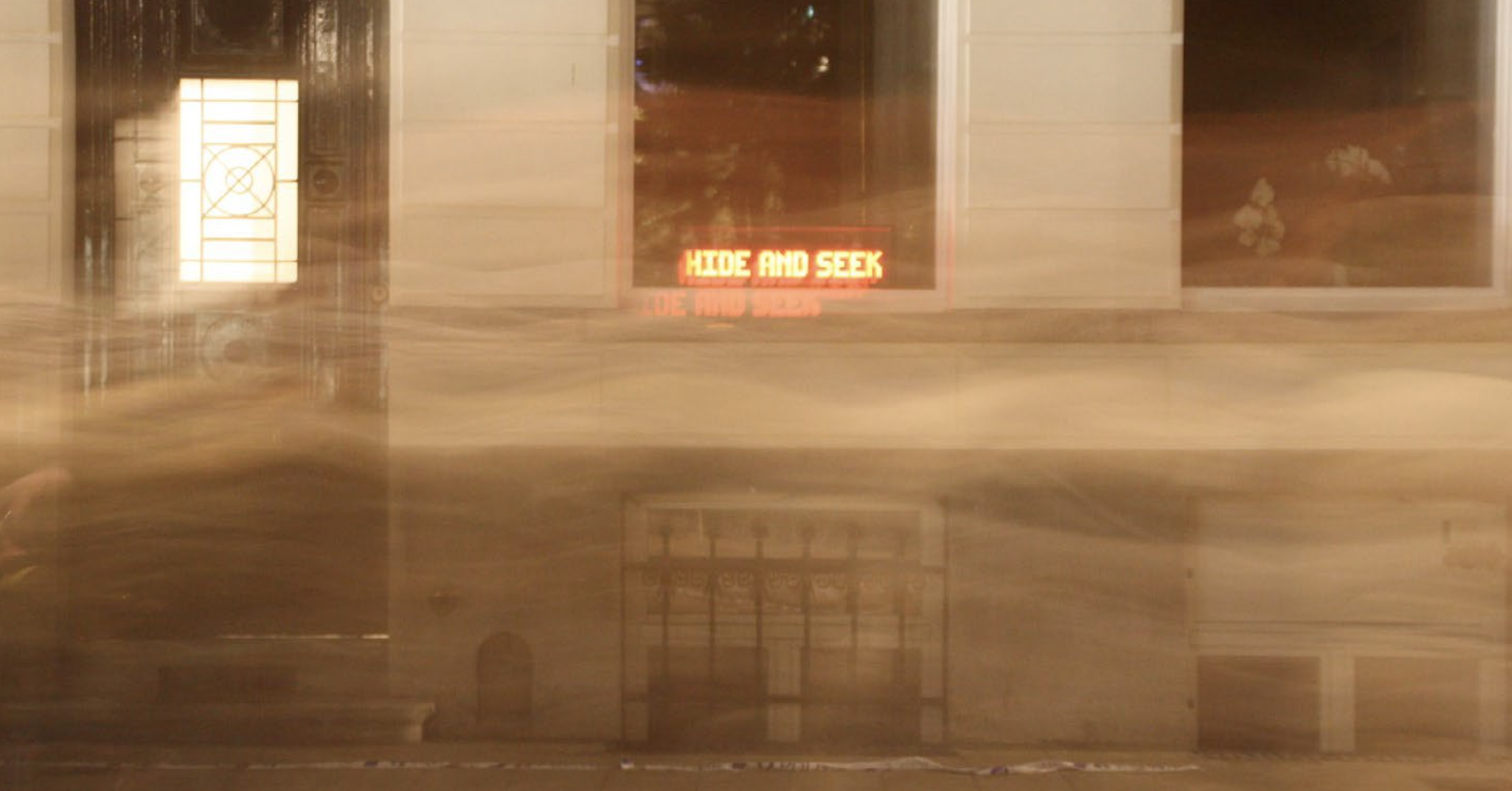 The legendary conversation from Stanley Kubrick's film : 2001: a space odyssey, gave us the idea to explain the routing of the light festival Ghent.

quotes from well-known ghent residents guided people  through the different locations. together with fisheye we developed 52 light boxes that were placed guerrilla-style at well-known places throughout the city. It was a subtle light installation, in contrast to the overwhelming projections.  The lightboxes were picked up on social media every time one was found. it became a game of hide and seek. The mission succeeded. in collaboration with Johannes Elebaut, copyright by stille bliksem. 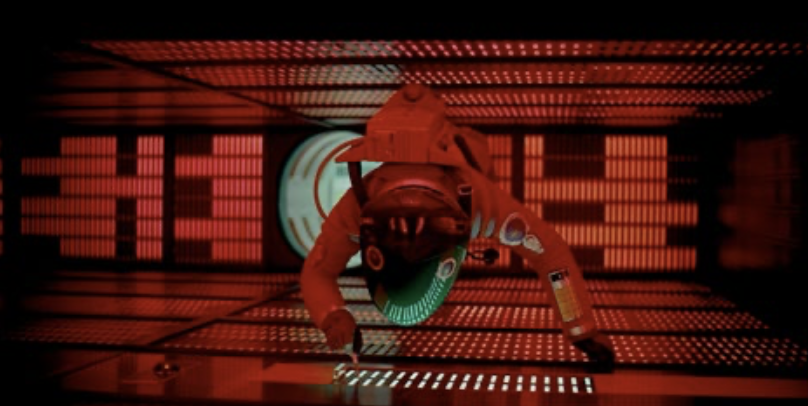 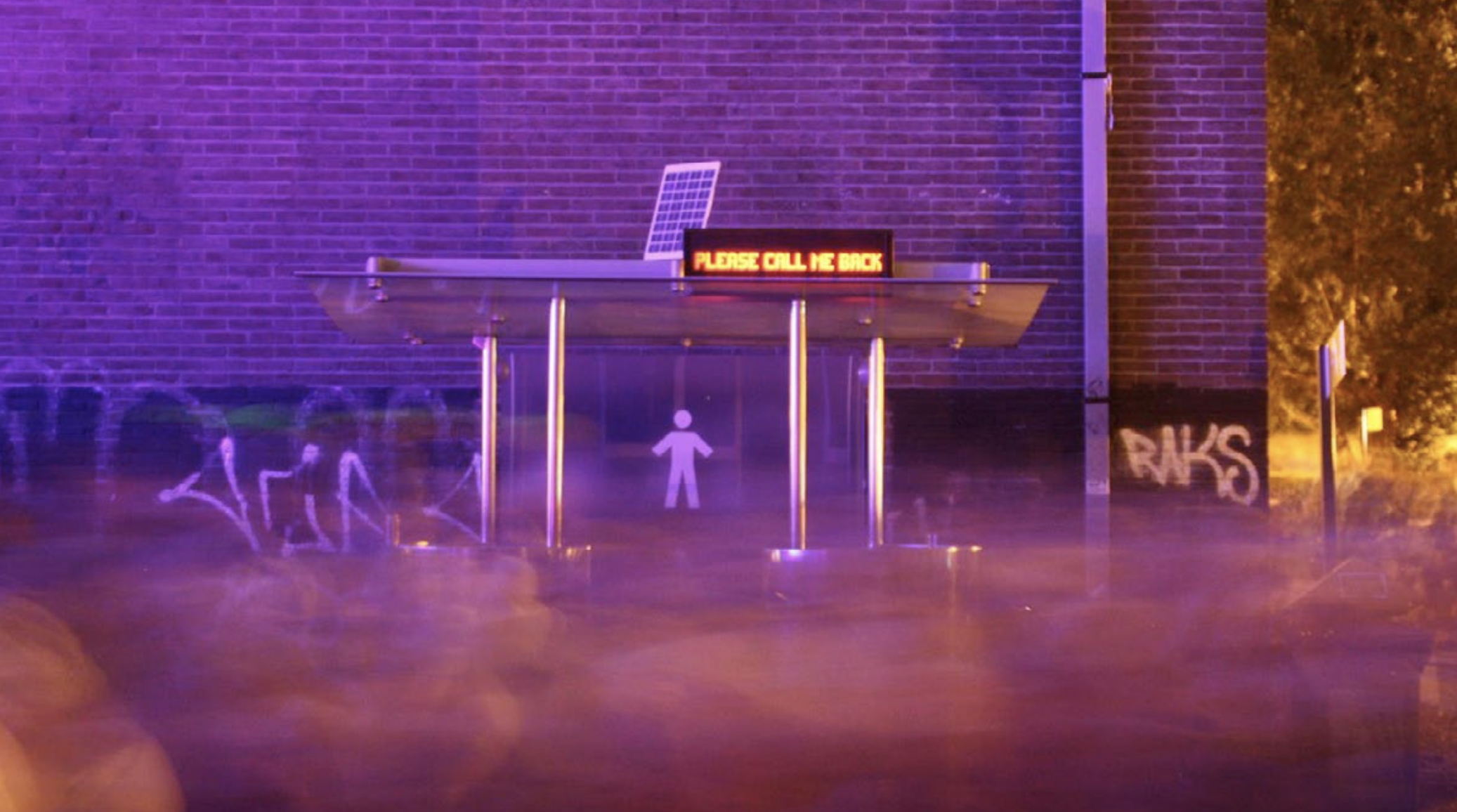 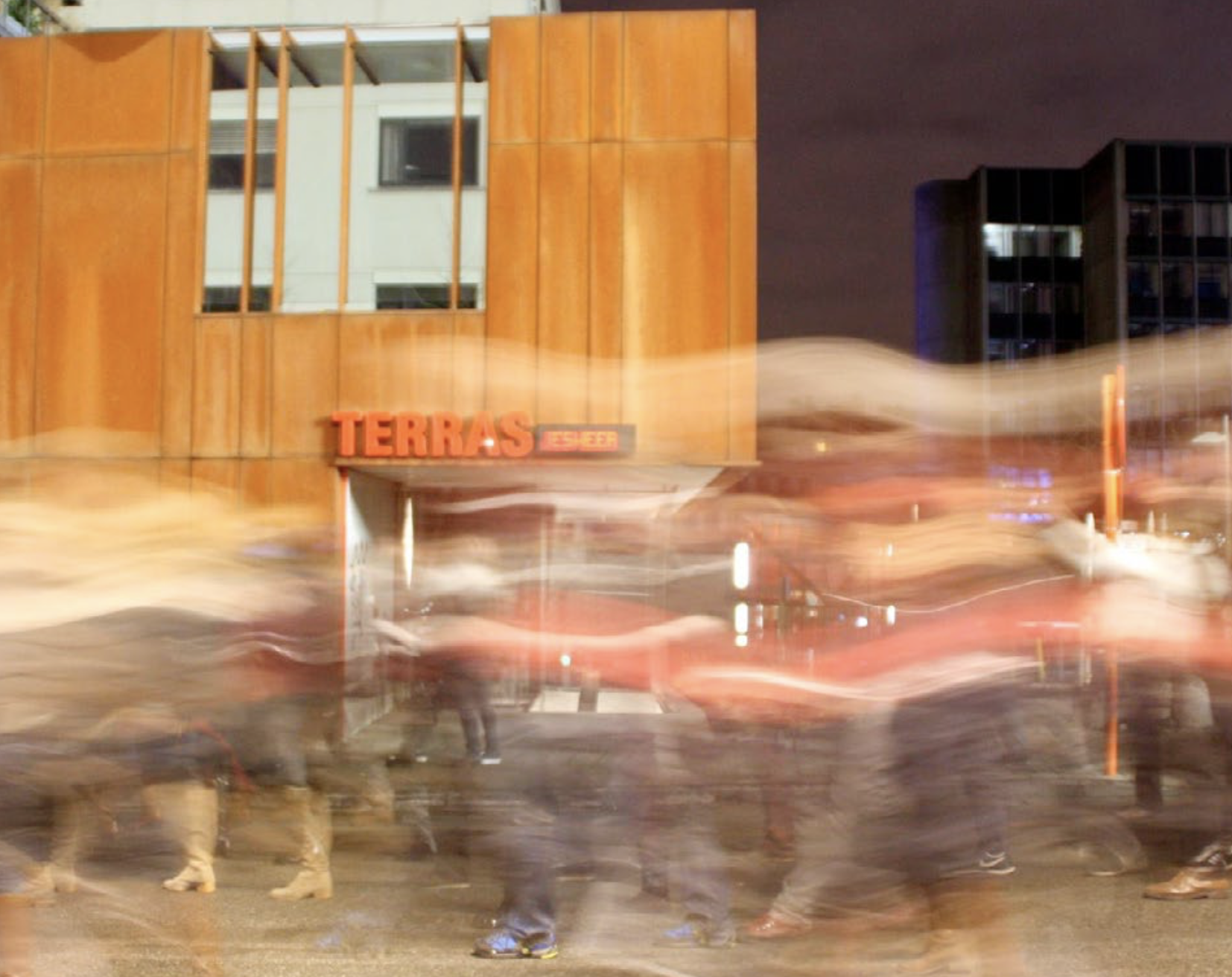